edrun is called Muster in Romansh, the local language. It is in the municipality of Tujetsch where one of the two souces of the Rhine is located. It shares the Gotthard Oberalp lift pass with Andermatt in canton Uri, although the ski area is on the other side of the Oberalppass and is nearer to Disentis. There are some great slopes with good verticals, varied off-piste and good beginners areas (in the village itself). The main lifts for the larger ski area are just outside the village at Dieni, two stops towards Andermatt on the train. The expansion of Andermatt has created lifts that now link Sedrun to both Andermatt and Disentis, with a more leisurely connection via the Matterhorn Gotthard Bahn rail service. Sedrun is particularly popular with families. 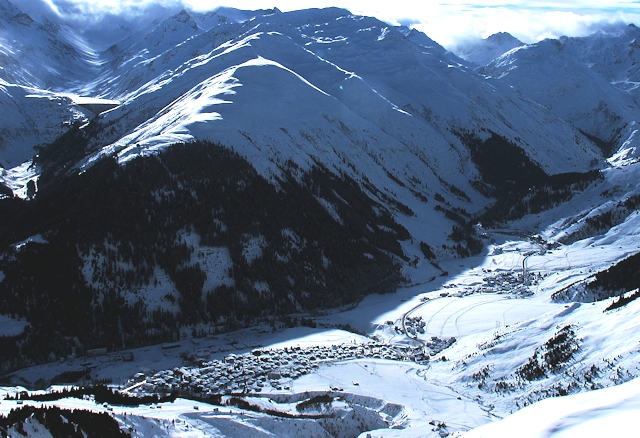 The Matterhorn Gotthard Bahn is a narrow gauge railway that runs from Disentis, a few kilometres up the Rhine valley from Sedrun, through Sedrun and Andermatt and on to Brig and Zermatt, taking in some of the most spectacular ski resorts in the world. Sedrun is also the nearest village to the source of the Rhine.

The best destination to access the downhill slopes by public transport in this ski area is Dieni. Choose destination and exchange voucher at Göschenen. Lift pass is good for onward rail connection to Dieni. The resort operates the Snow'n'Rail scheme, providing a 20% discount on the combined travel ticket and lift pass.

Indicative prices are for travel to Göschenen. Click here to find prices for other destinations. Under the combined ticket scheme the additional charge for a two day pass is 39.20 SFr.

Nearby destinations in the region include Andermatt and Disentis.

Available at MySwitzerland page for Sedrun 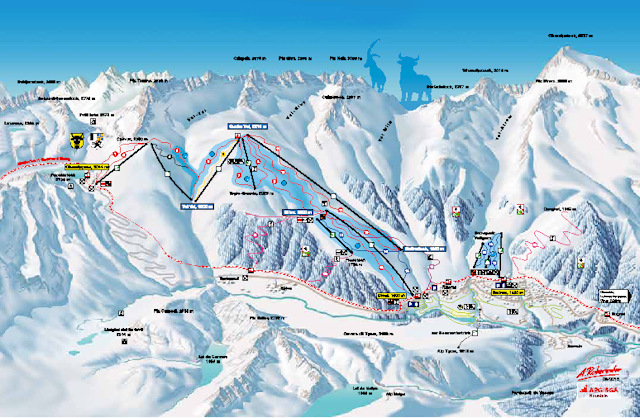 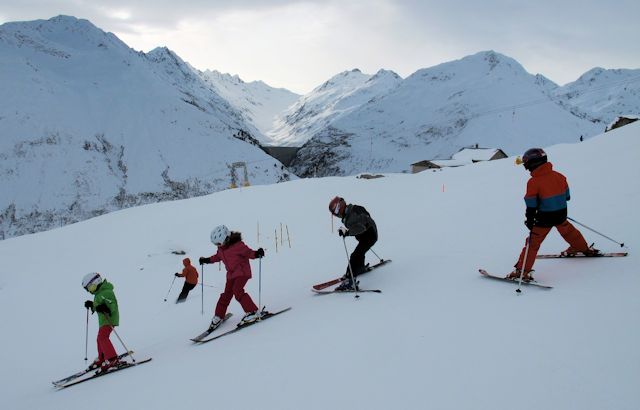 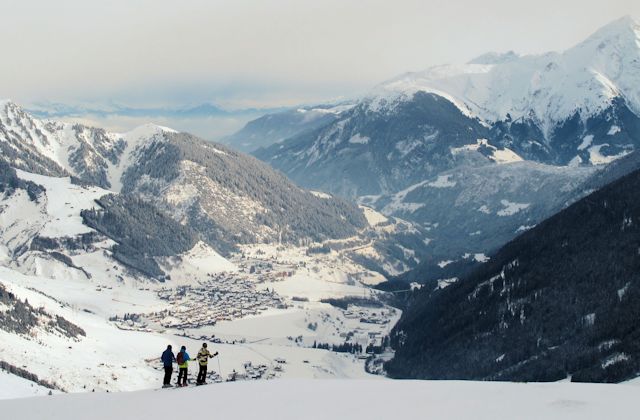 Sedrun is located in Graubünden