rosa is a long-established resort lying at the end of one of the most spectacular rail lines in Europe. It is pretty in parts but very spread out with the most attractive traffic-free section at Inner-Arosa a bus ride away from the station and the main Obersee area. Arosa attracts a large non-skiing clientele and the slopes rarely have queues or crowds. From December 2013 neighbouring Lenzerheide is linked by gondola with Arosa and the combined resorts create the largest linked ski area in Graubünden and one of the ten largest in Switzerland. In addition to the pistes there are an impressive 40km of marked freeride runs and it possible to ski off-piste but within the bounds of the ski area all day. As well as downhill, cross-country, tobogganing, snowshoe walks and winter walks the resort also boasts night skiing, open air skating on the lake, horse and sleigh rides, indoor swimming, full moon parties and a wide range of restaurants and bars. 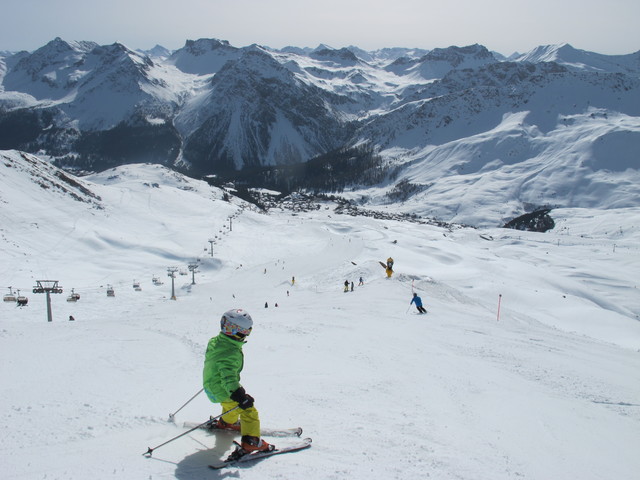 There is a beautiful and very easy 8 km walk from the Unterseeplatz in Arosa, about 500 metres south of the station to the Langwies station from where you can take the train back to Arosa. The trail runs above the railway line and then along the Plessur to the old Walser village of Litzirüti. From there the route mainly passes through forest until you reach the imposing Langwieser Viaduct. Pass under the railway bridge and ascend up to Langwies station.

Nice long blue run off Brüggerhorn down to Obersee. There is also some good off-piste on Brüggerhorn and the Weisshorn.

Brüggli bar in Inner-Arosa is a good place to start an evening out. Nearer Obersee is the Old India Bar in the Hotel Sorell.

The best destination to access the downhill slopes by public transport in this ski area is Arosa. Station adjacent to gondola, also courtesy bus between base stations. The resort operates the Snow'n'Rail scheme, providing a 20% discount on the combined travel ticket and lift pass.

Indicative prices are for travel to Arosa. Click here to find prices for other destinations. Under the combined ticket scheme the additional charge for a two day pass is 53.00 SFr.

Destinations in the region include Chur Flims and Lenzerheide.

Available at MySwitzerland page for Arosa 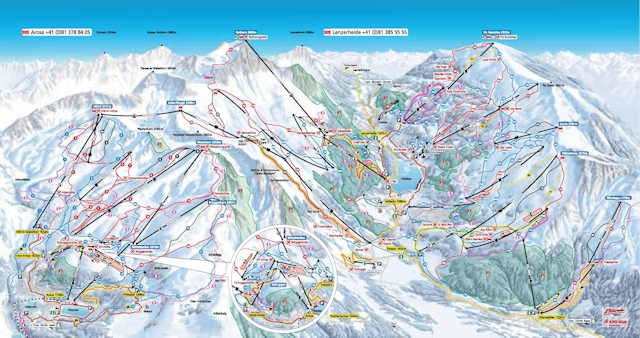 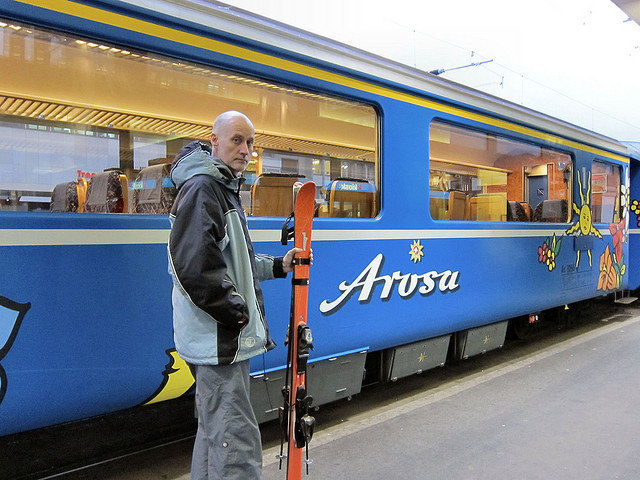 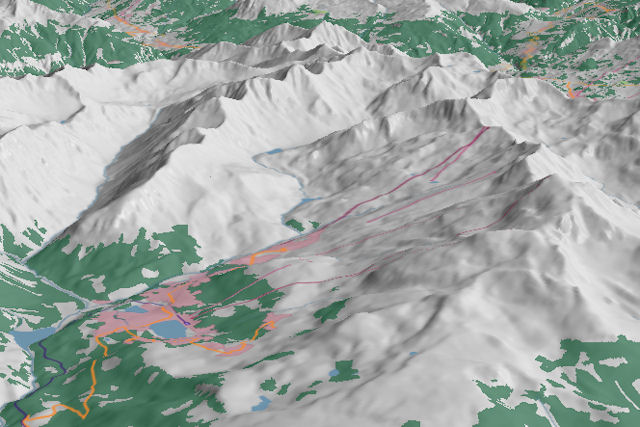 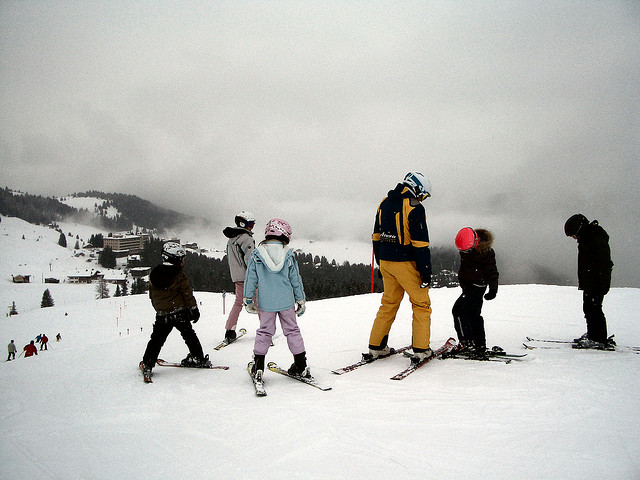 Arosa is located in Graubünden