n a plateau above the Rhine, Flims and neighbouring Laax are not only of outstanding geological interest, they are Swiss snowboarders favourite resorts. The outstanding parks around Crap Sogn Gion cater for all levels and there is loads of fabulous off-piste terrain and freeride runs. Some of the links between what is a surprisingly extensive ski area are a little flat, but work out OK if you keep your speed up! Skiers will also wonder why this resort isn't better known internationally, and, although it is popular with weekend boarders out of Zurich, you rarely have to worry about crowds here except for the village run to Flims at the end of the day.

Although the bus service between the villages is good, the last buses leave fairly early in the evening and Flims, Laax and Falera are large, sprawling villages some klicks away from each other. Murschetg where the Laax base stations are located is also a little way from Laax itself.

One of the longest runs in the Alps off the Vorab Glacier takes you all the way into Flims along some easy reds and pleasant blues, but the run is best avoided at the end of the day when the last section gets mighty crowded. With the same end section the run off La Siala is almost as long and is deemed by the lift comapny as an "insider tip". Well, not much of a secret now. There is a lovely long black off the Vorab too, down to Alp Ruschein

La Vacca, next to the Plaun lift station, does superb lunch-time barbecues (+41 819 279962). The Ustria Startgels restaurant next to the Graubergbahn is also good for lunch as is Das Elephant at Crap Masegn. The Crap Bar in Laax Murschetg - Crap being local dialect for peak - is a must visit location for après ski. In Flims itself the Legna Bar at the bottom station is a popular rendezvous. The Rider's Palace is not only a good place to crash, but also the party centre of Laax Murschetg.

The best destination to access the downhill slopes by public transport in this ski area is Flims Dorf, Bergbahnen. The bus stop is adjacent to the gondola base station, or you can continue on bus to Laax Murschetg (also adjacent to gondola base station). It is also possible to access the lifts in Laax by bus from the station at Ilanz. The resort operates the Snow'n'Rail scheme, providing a discount on the combined travel ticket and lift pass. Click here for details of the Swiss Railways discount scheme.

Nearby destinations in the region include Lenzerheide, Arosa and Chur. 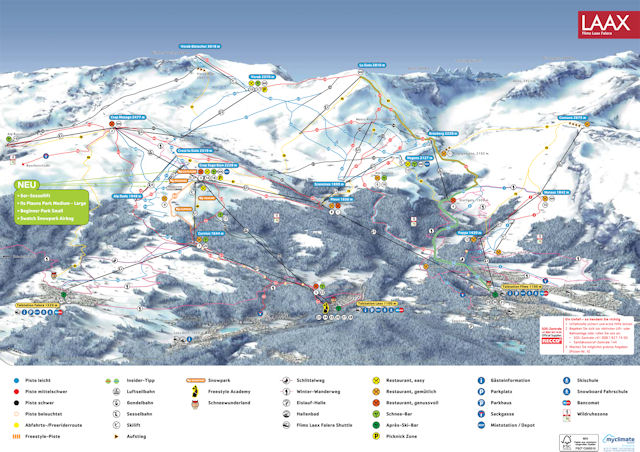 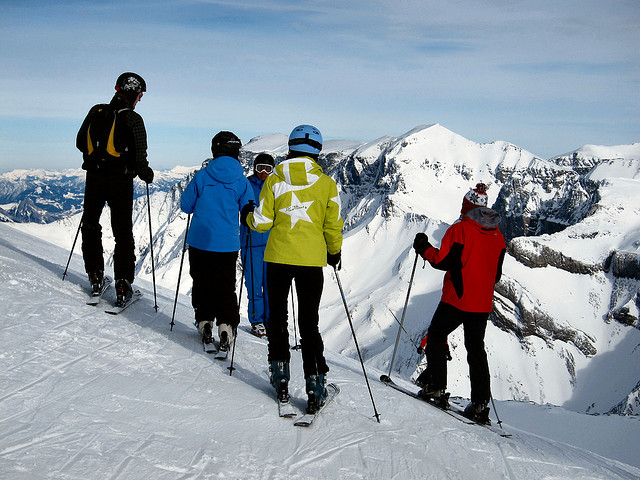 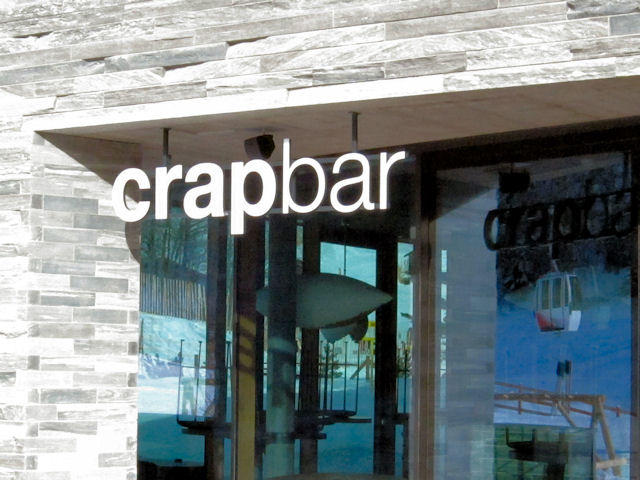