etween the Säntis mountain and the peaks of the Churfirsten lies the picturesque Toggenburg valley, with the family-friendly villages of Wildhaus, Unterwasser and Alt St Johann sharing a reasonably-sized ski area in the upper section of the valley, Obertoggenburg. The three villages are each valley stations for the main ski area, with Unterwasser having the best infrastructure - a funicular railway and a cable car to take you right up to the peak of Chäserugg at 2262m. It really feels more like three resorts than one, with the areas above the three villages only being loosely connected to each other by pistes that are often more like trails. It works, though, and the villages at the bottom are served by a post bus route and ski buses which are free to use if you have a lift pass. The valley is largely North-facing and, although it is the most Northerly of the main ski resorts in Switzerland the snow record is good. Wildhaus (where Zwingli, the great Swiss reformer, was born) in particular is popular with people coming for the week and has a good berggasthaus. Although you can get around most of the resort without using surface lifts, you need to take a long T-bar up to the summit of Gamserrugg (2076m). It is worth it, though, both for the good runs but also the spectacular views across Buchs, Vaduz in Liechenstein, the Rhine Valley and the Alps stretching away in every direction except North. 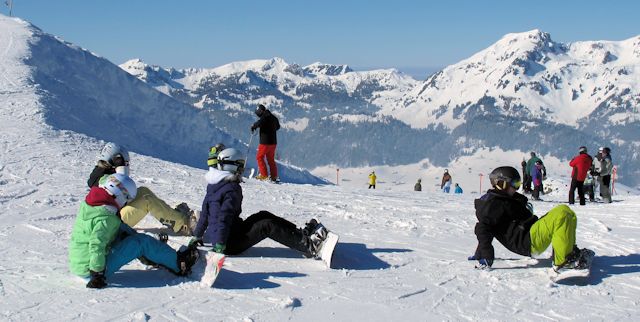 As James Riddell noted back in 1957, the resorts of Toggenberg have a remarkably good snowfall record and are generally North-facing, belying the impression that their modest altitudes would not give rise to a long season.

Hintere Rosswies often has good off-piste conditions. The runs off the spectacular viewpoints at Gamserrugg and Chäserugg can take you all the way down to the valley stations - a vertical drop of over 1000m with lots of variations to choose from.

The best destination to access the downhill slopes by public transport in this ski area is Wildhaus, Unterwasser or Alt St Johann. Bus stop 10 minutes from lifts.

Resorts in the ski area include Alt St. Johann, Unterwasser and Wildhaus. 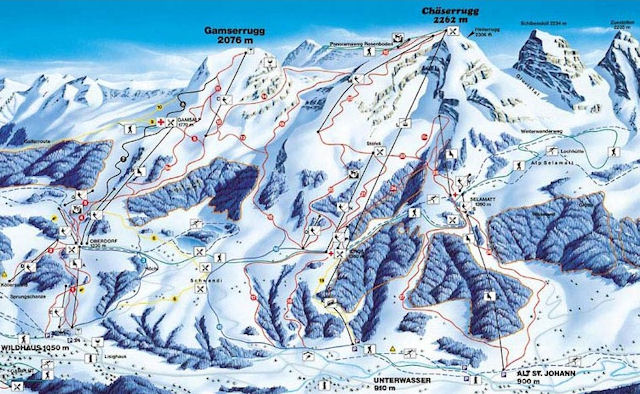 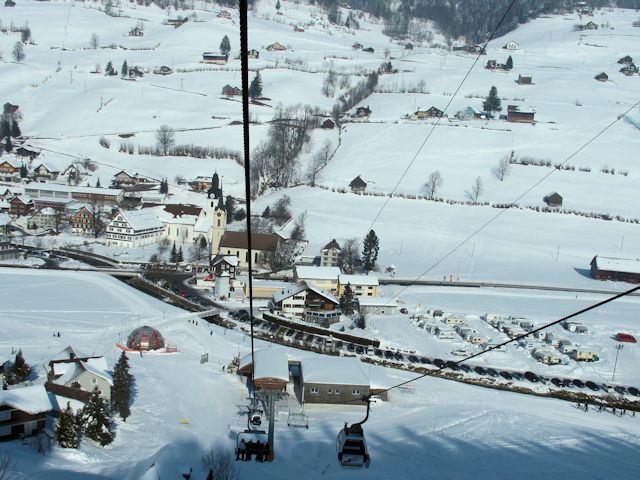 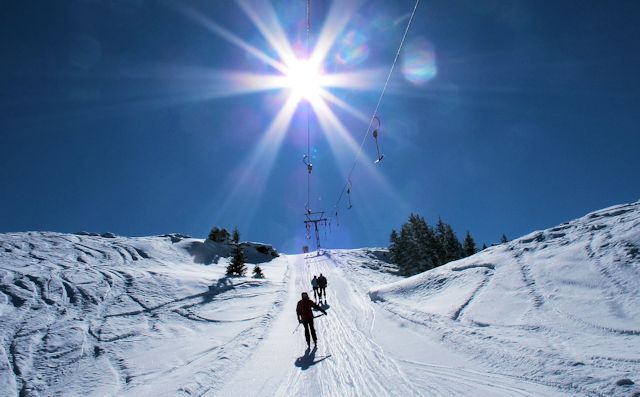