amily-friendly, sunny Brigels (Breil in Romansh, the local language) in the Surselva region consistently scores well in assessments of small resorts. The facilities are excellent, the pistes are beautifully groomed and there are plenty of long runs and off-piste areas for all standards of skier and snowboarder. Buses link Brigels nearest railway station with the resort itself, and it is a short walk to the slopes from the stop (or you can take the courtesy bus). Lying halfway between Flims and Andermatt, this is one resort where you will rarely wait to get on a lift or worry about crowded pistes. 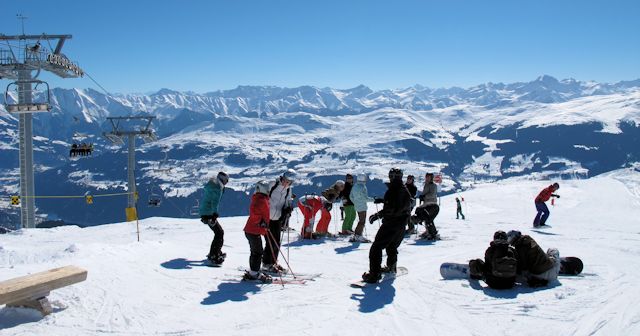 One of the delights of being in Romansch-speaking Switzerland is the opportunity to hear locals speaking their native tongue. Compared to the harsh sound of German it sounds as if the locals are speaking to each other in poetry!

There are a variety of lovely runs from the top at Fil all the way down to Curtginet at Waltensburg, around a 7km distance and a 1300m drop. The resort is south-facing so the lower runs can get patchy in late season and you are best off staying above Alp Dado and the wonderfully-named Crest Falla.

The best destination to access the downhill slopes by public transport in this ski area is Brigels Post. There is a courtesy bus from Brigels Post to the nearest lifts, although it is only 10 minutes to walk. The resort operates the Snow'n'Rail scheme, providing a 20% discount on the combined travel ticket and lift pass.

Indicative prices are for travel to Brigels. Click here to find prices for other destinations. Under the combined ticket scheme the additional charge for a two day pass is 41.60 SFr.

Available at MySwitzerland page for Brigels 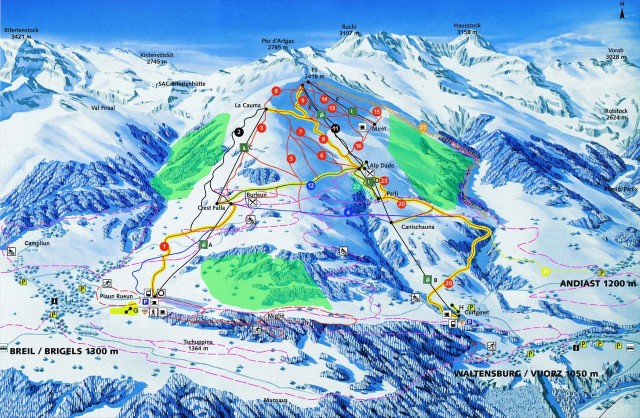 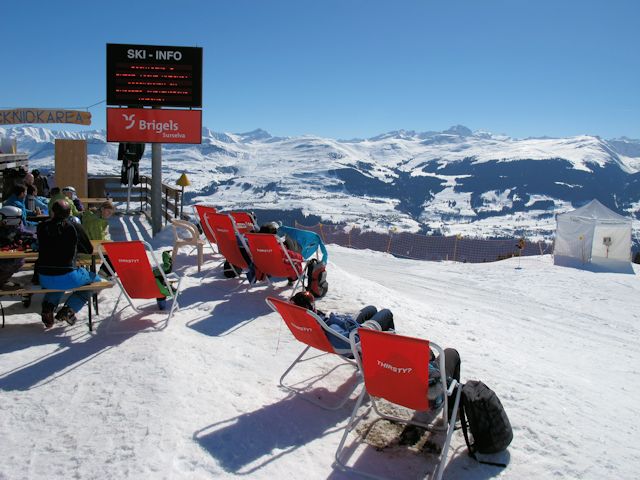 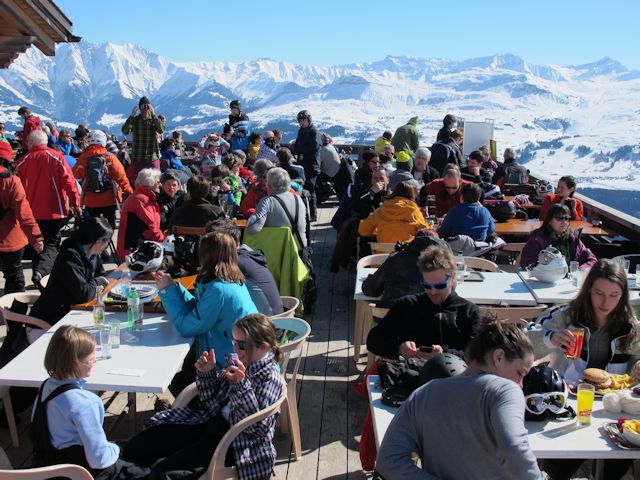 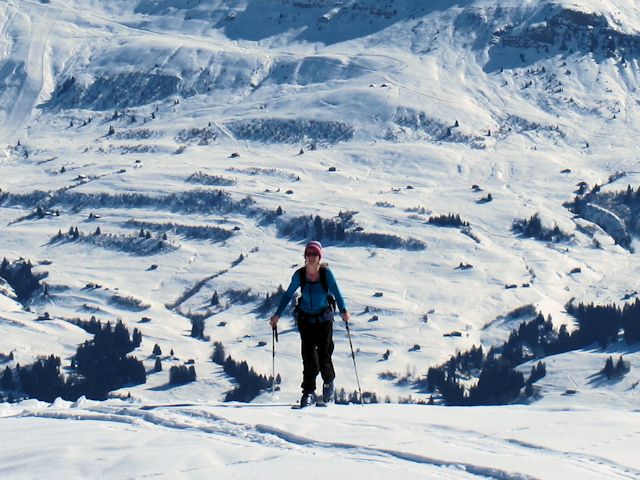 Brigels is located in Graubünden