eysin is one of the closes resorts to Geneva Airport, with a rail connection from the airport which only requires one change, at Aigle. Although Leysin is a bit of a sprawl, it has a reasonable amount going on and some good slopes, particularly for boarders and intermediates. From the recolving restaurant at La Berneuse you have wonderful views over Lake Geneva and the Chablais Alps.The resort connects via a ski bus to the modest Les Mosses and La Lecherette terrain and from Aigle there are direct connections to Villars and Les Diablerets (both covered by the Alpes Vaudois ski pass). The free ski bus is a little unreliable by Swiss standards, but is recommended for transit from the railway stations in Leysin to the gondola station. In 2030 an extension to the cog railway will connect the railway to the lifts. 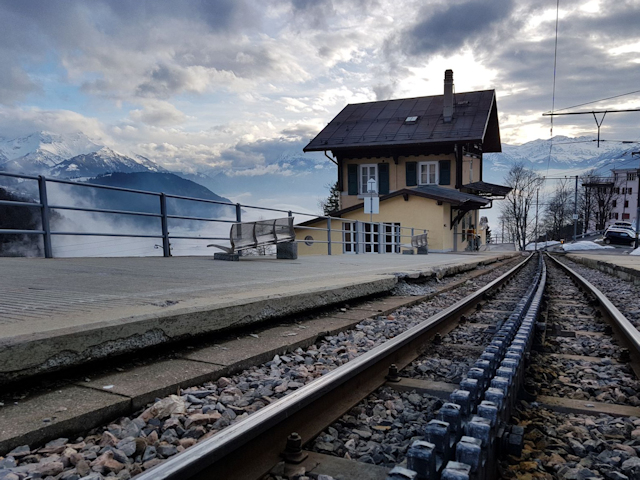 Leysin achieved fame in the earky 19th century for the longevity of its resdients, and became one of the world's leading destinations for patients with respiratory diseases, particluarly once the narrow gauge cog railway to the town was built in 1900. It was relatively late in becoming a winter sports centre, but the widespread use of penicillin closed all the sanitaria by the mid 1950s, coinciding with the first ski lifts being built.

There is a varied run from Chaux de Mont which can be taken all the way down to Leysin, although the best snow in the resort is often on the section under tour d'Ai. The second half of the chairlift to Chaux de Mont serves a steep bowl, but intermediates can dismount the lift halfway up.

The Yeti Bar and le Lynx are lively spots in the village, and Club 94 carries on after everything else is closed. They do excellent fondue and raclette at La Fromagerie (+41 24 494 22 05).

The best destination to access the downhill slopes by public transport in this ski area is Leysin-Feyday. The station is 15 minutes from the chairlift (or take the courtesy bus). Courtesy bus also runs from Solepraz to Les Parchets for les Mosses.

Other resorts in the ski area include Les Mosses, Les Diablerets and Villars. 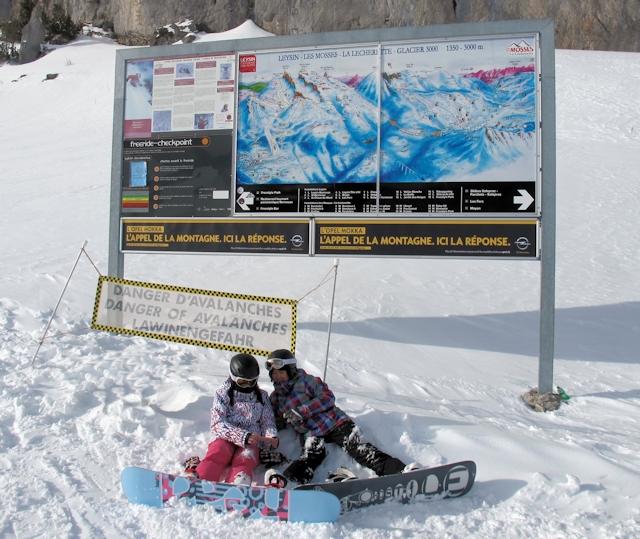 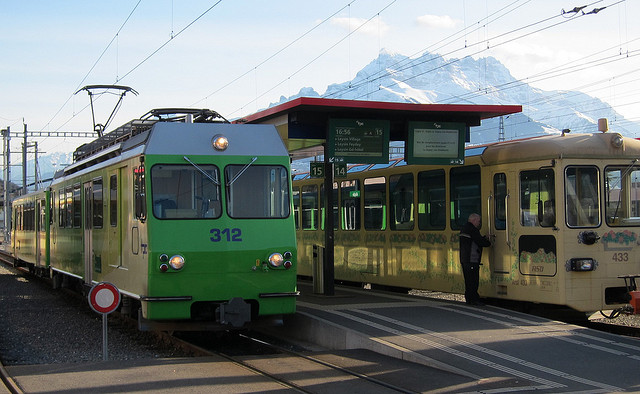