losters has been made famous by it's connections with the British Royal Family, but it is actually a pleasantly informal village with good local amenities and access to the fabulous Parsenn mountain it shares with Davos, as well as the family-friendly Madrissa pistes. There is plenty of off-piste and a long season, plus faster road and rail connections than Davos - although you can take the train round to Davos or ski over to get to the other four mountains there. Despite the relative accessibility of much of the off-piste, it is often not as safe as it looks. An avalanche in 1988 which killed Prince Charless equerry on Gotschnawang was led by an experienced guide. 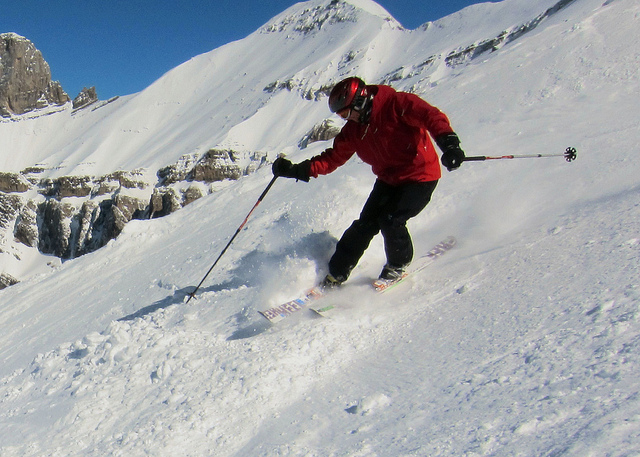 There is a 12km run from the Weissfluh peak, 2844m to Küblis at 810m. The run off Madrissa into the village is also almost 9k in length and drops 1500m. Also a 1km drop on the 7k run off Gotschnagrat.

As Alistair Scott noted in his 1989 ski guide to Switzerland, "most of the smartest apres-ski in Klosters takes place behind closed doors in private chalets. However Gaudy's at the foot of the Parsenn is a good spot to round off a day on the slopes and if you do want to go out, nightlife is centred on the hotels. The Chesa Grischuna (+41 81 422 22 22) and the Alpina (+41 81 410 24 24), both in Bahnhofstrasse, have excellent restaurants.

The best destination to access the downhill slopes by public transport in this ski area is Klosters, Platz. The station is next to the cable car for Parsenn. Alight at Klosters Dorf for Madrisa and adjacent gondola. The resort operates the Snow'n'Rail scheme, providing a discount on the combined travel ticket and lift pass. Click here for details of the Swiss Railways discount scheme.

The resort's ski area is linked to Davos. 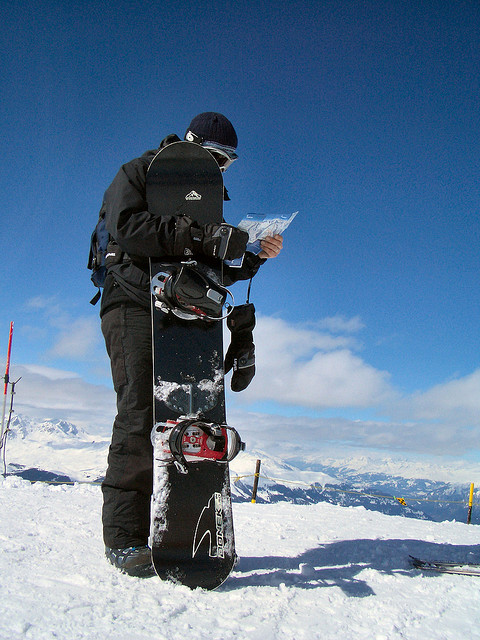